HISTORY OF THE PARK

First experiments on animal reintroduction Sergey Zimov conducted back in 1988. He brought dozen of cold adapted yakutian horses to the site near his research camp in the Kolyma river lowland. However with the Soviet Union collapse and cancellation of all funding project was stopped and horses were given to the native farmer. At that time main focus was to keep North-East Scientific Station alive and find new sources of funding to conduct research in the Arctic.

Starting 2010 North-East Research Station grew big enough to be able to fund transportation of animals from other regions. Since then to the Park were introduced musk ox from the Wrangel Island; European bison from the nature reserve near Moscow; yaks, Kalmykain cows and sheep from the lake Baikal region.

In 2012-2016 at the base camp of the Pleistocene Park was built a permafrost cave – net of tunnels within the permafrost (total over 200 meters). It is used as a year round storage, research tunnel and a visual example of the permafrost degradation problem.

Over the 20 years of experiment animals had created a noticeable effect on the vegetation within the fenced areas in the Park. Grasses are dominant vegetation at many locations, carbon storage in the soil is slowly increasing, rates of the nutrients turnover accelerate. We can not state that we have already managed to establish a high productive grazing ecosystem (there is still a lot to be done) but we are progressing in that direction.

Nearest plans for the Park development are introduction of American bison (steppe or wood) and introduction of the bigger herd of musk ox. Next plan is to increase fenced area to match the size of the land Pleistocene Park owns. 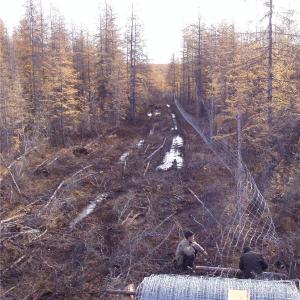 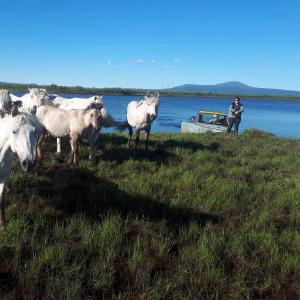 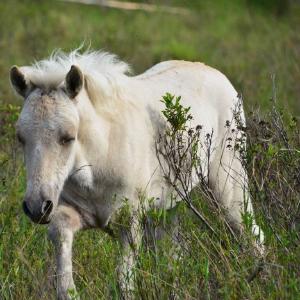 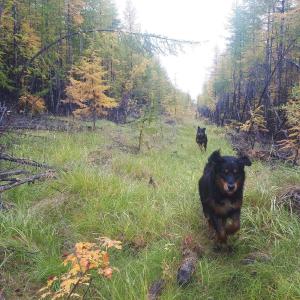 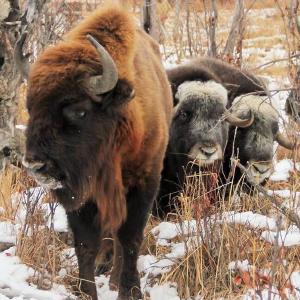 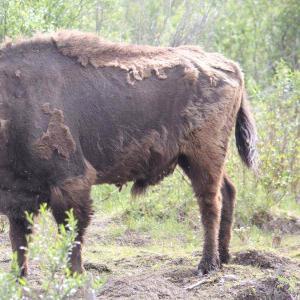 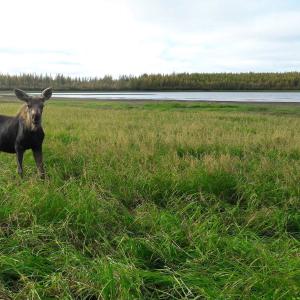 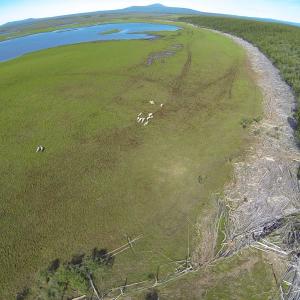 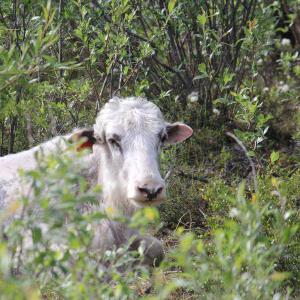 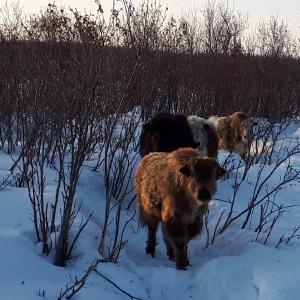 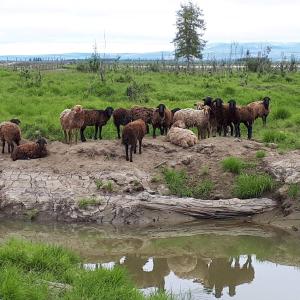 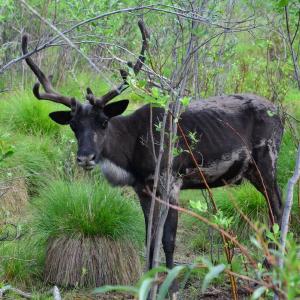 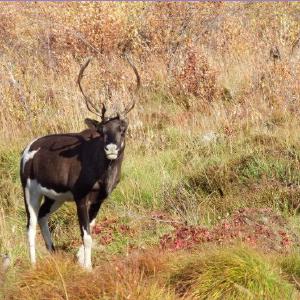 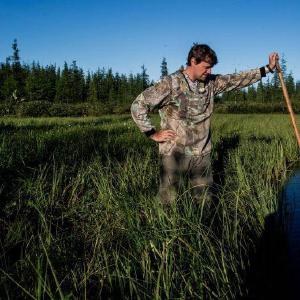 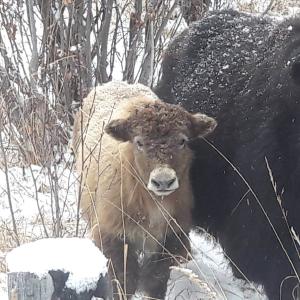